CLICK HERE TO LISTEN TO THE NEW RELEASE “GOYA” 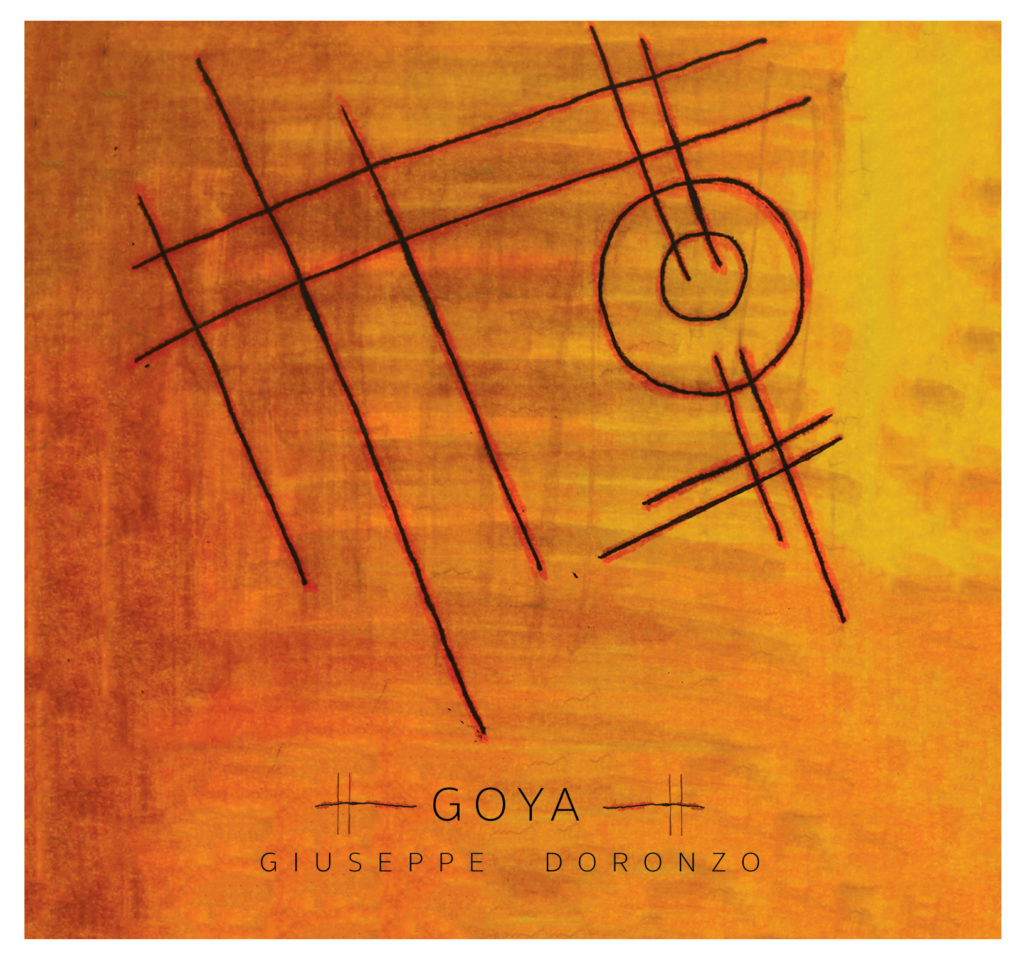 I’m very proud to share my last work for microtonal baritone sax and gong performed at the Bimhuis in Amsterdam few months ago. Enjoy it and let’s stay in touch. {headphones/ HiFi system recommended}

I’m thrilled to share with the new album of the duo 𝘼𝙩𝙚𝙧𝙧𝙖𝙩𝙚𝙧𝙧 !

There is a unique feature: The CD will come in an Hexagonal Origami packaging. Yes, only paper! Let’s support the environment.

The whole music concept, process and packaging is based on sustainability, nature and the ephemerality of sound.

In the upcoming days we will reveal more details! Stay tuned 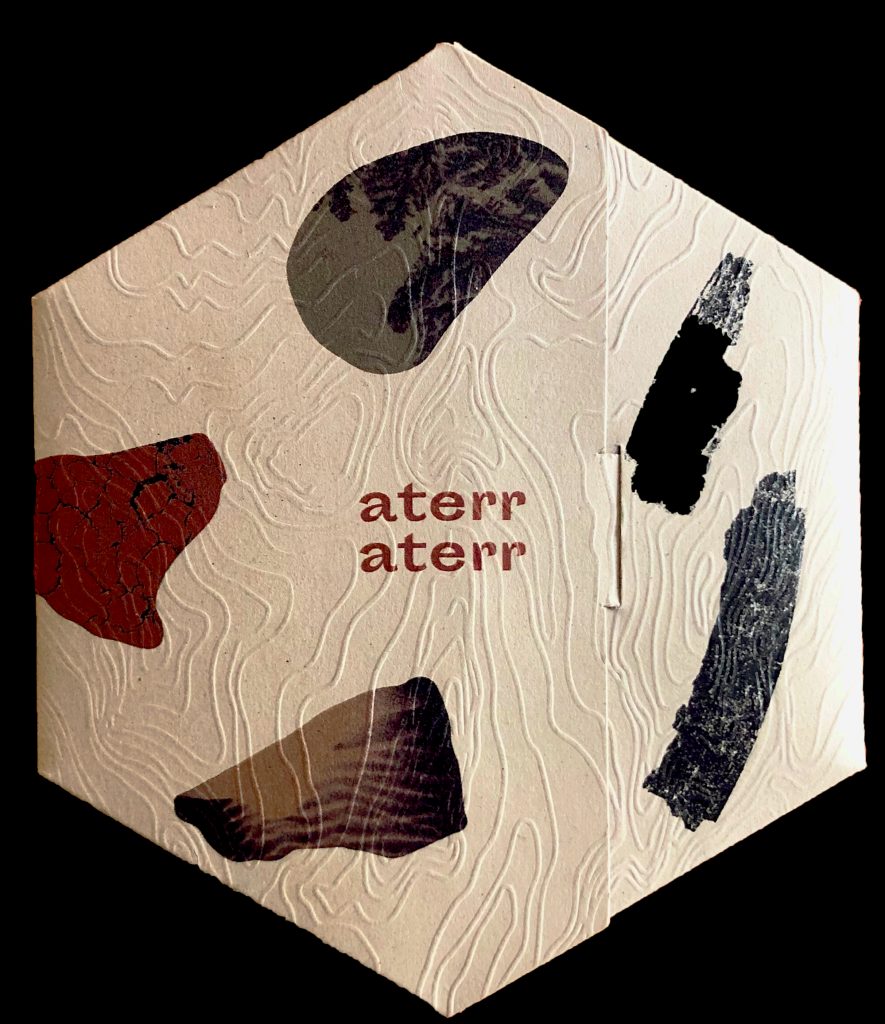 Hello everyone, I’m glad to share with you that the short film GOYA, keeps travelling in film festivals around the world: 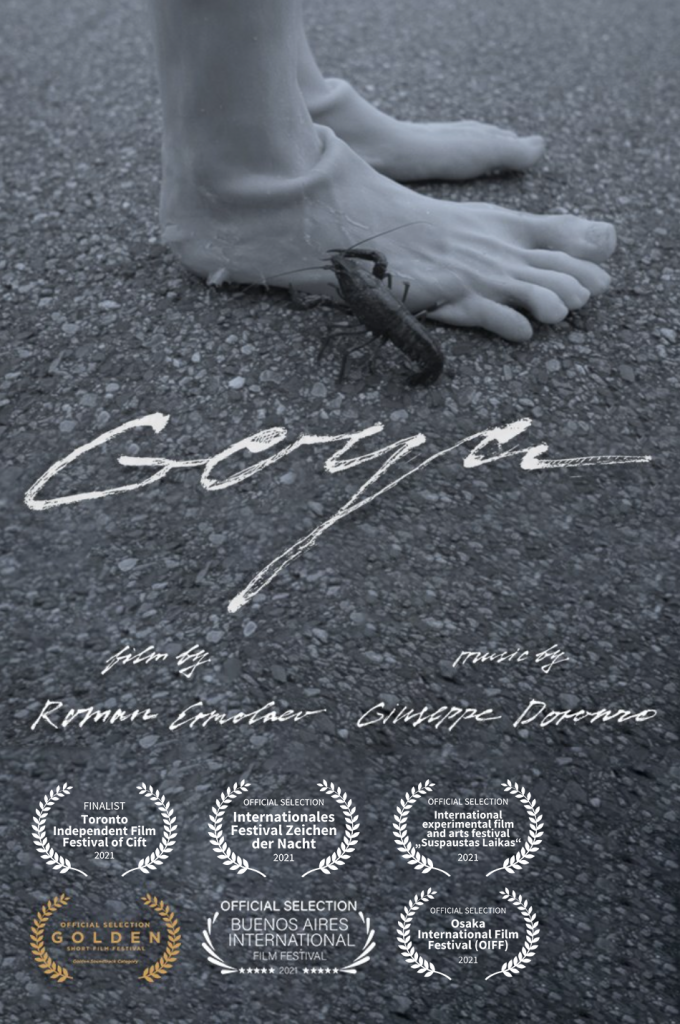 In these months of corona isolation and reflection, among other things I have been busy developing and rediscovering the concept of CommUnity and Collective. The result led to the creation of a new Multidisciplinary Artistic Research Collective MARC .  We selected six inspiring artists and we worked for 8 weeks on the theme of “Heritage in the era of the digital cloud”. We officially opened the door for the first exhibition in our space in Amsterdam. Everyone is welcome to come and visit the exhibition! Please reserve your ticket on this link.

I hope to see you soon! 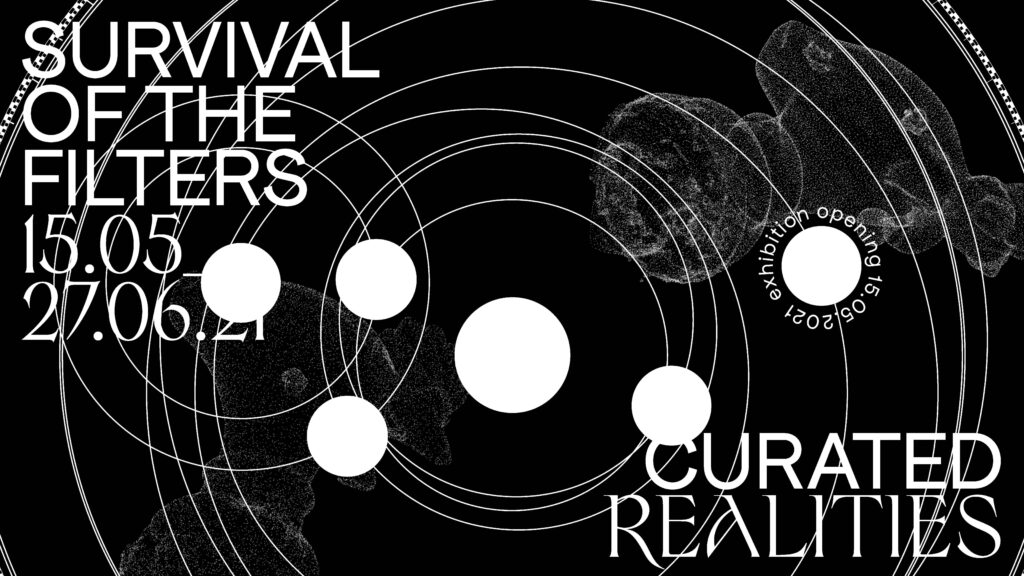 I’m very happy to read that our latest album with AVA Trio “Digging the sand” has been chosen in the best releases of 2020 by Karl Ackermann (All About Jazz )!

“Whether you call this jazz, Balkan or Middle Eastern music – it’s really all of the above – it’s one of the most delightful albums of recent months.” (New York Music Daily, NYC)

“It is a special record with unique music, with which AVA Trio has firmly established itself in contemporary modern music. Excellent!” (JazzFlits, NL) 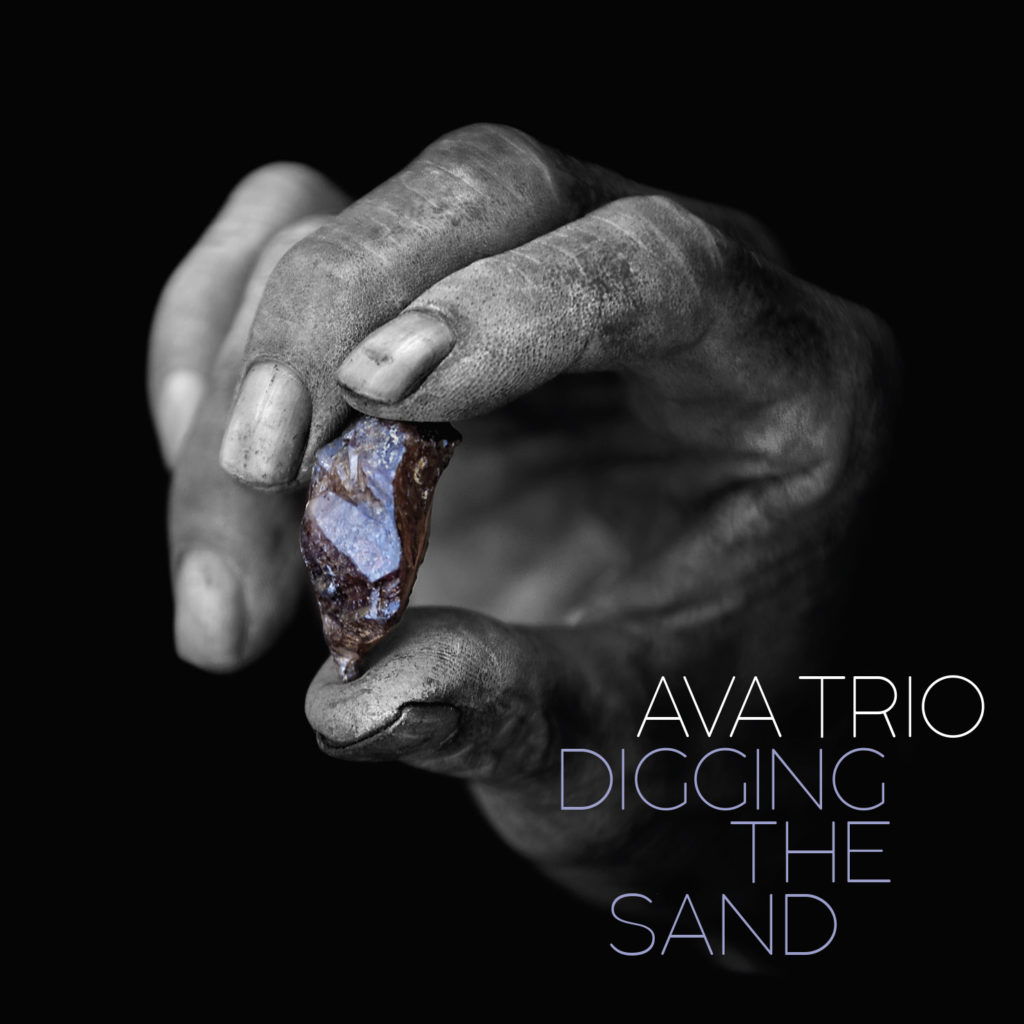 “One of the most subtly articulate baritone saxophone players in the world.” (Ken Vos, Jazzism)

“One of the most exciting fresh voices in the Dutch jazz and impro scene” (Misha Andriessen, Trouw/Jazz&MO)

As lover of unexplored space , border crossing sounds, Giuseppe focuses his research on the baritone saxophone, aiming to explore a vocabulary that goes through his background in contemporary classical music , jazz improvisation and his interest for non-western music.

Giuseppe (1987) was born in Barletta, a very old town on the Adriatic coast of Puglia, Italy.

Recently Giuseppe has been awarded as “Music Revelation 2018” in the International Jazz critic pool “El Intruso” by All About Jazz Journalist Karl Ackermann.

In 2015 he recorded a solo piece for the dutch dancer and choreographer Cora Bos-Kroese titled “Two ways towards”, that was performed at the New York University (NYC).

He can be seen among his current projects as Solo, Falga, AVA Trio,Aterraterr, Michael Moore Bigtet, All Ellington,Raoul van Der Weide XPE.

Giuseppe’s work has been supported by grants from the Sena Fund and Performing Art Fund of The Netherlands.

“…the most extreme soloist of the bunch with his search along the borders of the baritone, slap tongue-harmonic effects to downpours” (draaiomjeoren.com)

“… such dynamics! such power! such swing!” (E.Determeyer)

“… Doronzo holds a brilliant argument for the baritone sax as a leading instrument.” (Trouw)

“…Doronzo was certainly the most extreme soloist of the bunch,
with his search along the borders of the baritone,
slap tongue-harmonic effects to downpours.” (www.draaiomjeoren.com)
” …Giuseppe Doronzo starts in the high register, as if he is not aware of the
roaring frequencies below. It lasts for one or two choruses, after which he finally leaps into the depth.
With powerful blows he wades through the notes and the jaws of the gathered people drop in awe:
such dynamics! such power! such swing!..” (Eddie Determeyer)

It’s been said that the improvised solo is the highest form of personal
expression and Doronzo does a first-rate job of articulating his vision.”

“..Doronzo was certainly the most extreme soloist , with his search along the borders of the baritone, slap
tongue-harmonic effects to downpours.” 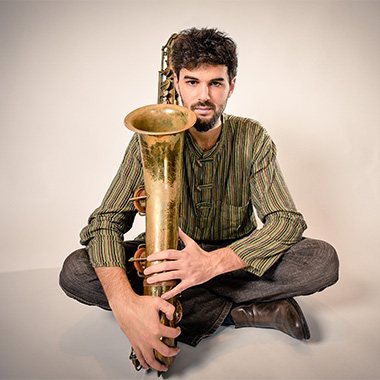 “As one of the most exciting fresh voices in the Dutch jazz and impro scene”, Italian born, Amsterdam based musician and composer Giuseppe Doronzo, focuses his solo research on the baritone sax. His solo work, gives you a polyphonic vision from a monodic instrument. The performance consists of pieces and improvisations that combine contemporary classical music, jazz improvisation and non-western music traditions. He gets inspired by urban and natural environments, electronic sounds and spaces, that all converge into an introspective experience of the baritone sax sounds. He experiments with multiphonics, amalgams of different sound layers, that open up to a microtonal, polyphonic and polyrhythmic music field. Last year with his solo project, Doronzo has been nominated Music Revelation and Best Debut Album 2018 by All About Jazz on the international jazz critic pool “El Intruso”. Furthermore, he had the possibility to present his debut solo album “GOYA” at various venues and festivals in Europe including Sant’ Anna Arresi Jazz Festival, Bimhuis, and Gaudeamus Muziekweek Festival. Russian film director Roman Ermolaev made a 40’ experimental film based on Doronzo’ s baritone sax solo album “GOYA”, gaining a relevant attention from Film Festivals and Contemporary Art Museums in Europe. His first solo album “GOYA” was released in August 2018 on his record label, Tora Records. 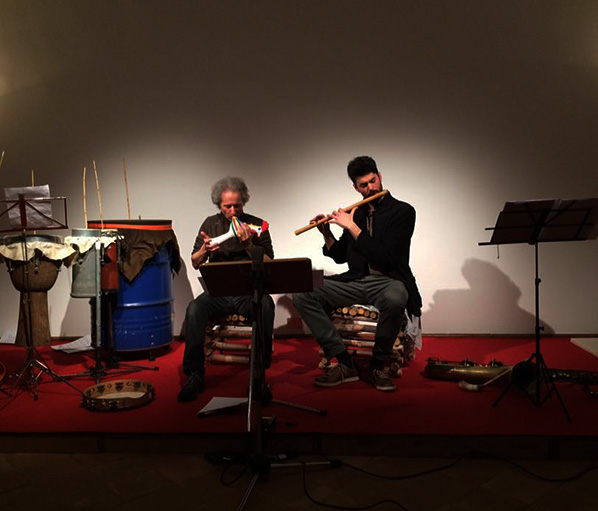 Aterraterr is a meeting between two friends coming from the same land, Puglia (south of Italy), living at two extremes of Europe, the Netherlands and south of Italy.
Through their music they narrate past and present tales, perhaps totally abstract and utopian. Their language is inspired by the nature of their instruments, wind and percussive.
The soundscapes are influenced by the geographical and rural areas of Puglia, pastoral minimalism and traces of ancient mediterranean rituals. 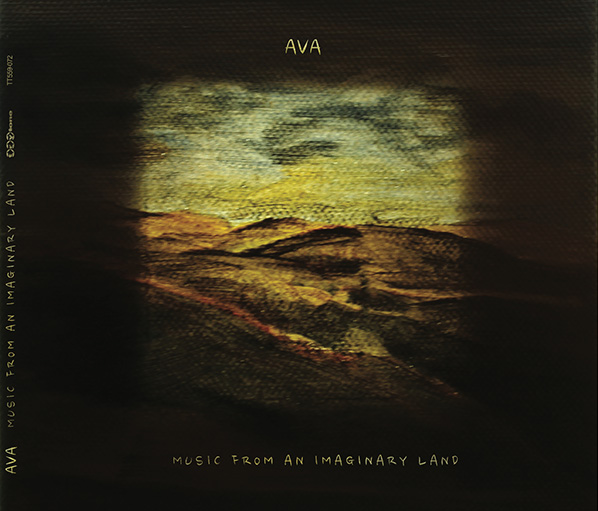 AVA embarks on an ethno-musical expedition to document the musics of this imaginary land and its folk. Formed just over a year ago, AVA had an exciting first year with some 40 concerts in the Netherlands, Belgium and Italy, receiving a phenomenal response from all types of audience.
AVA’s debut album, Music From an Imaginary Land is the grand result of the past year’s work.
They invite you on an ethnomusical expedition to the imaginary land and beyond. The album was released in spring 2017 on Trytone Records. 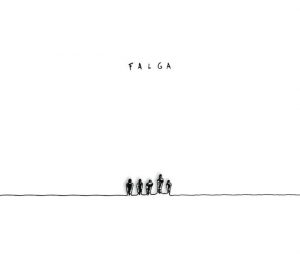 FALGA was born in October 2013 in Groningen, NL. Its members met and started first playing improvised music in duo or trio, in various combinations; subsequently they decided to blend their strong spiritual connections into a quintet.
The crusade of the ensemble is compelling a musical language which is the synthesis of the personal background of each member, the tradition of jazz music which is innovation, and last but not least the cathartic power of the moment.
Following to mantra of “now”, the band has been working with perseverance on original music; every composition is a different and always intimate story, but at the same time it’s nothing more than a piece of clay ready to be shaped into something radically different, according to the free will of any/every member.
Therefore, what the audience should be ready to attend to is a process of constant metamorphosis and creative flow, a research for the less traveled path and the enjoyment of a friendship facing endless unresolved questions. 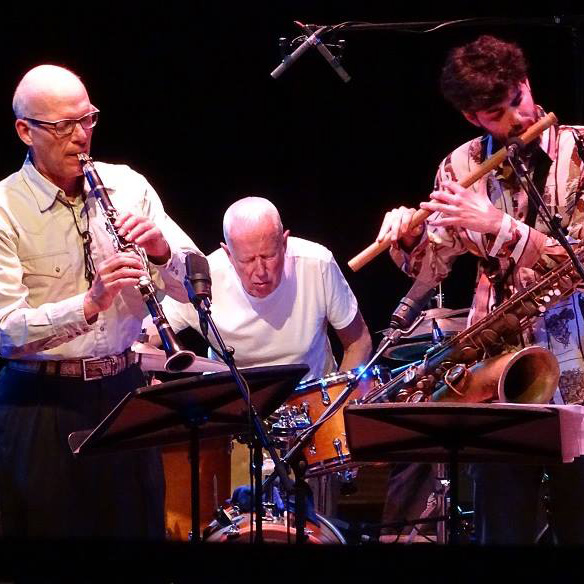 download high quality photos and biography in English and Italian.

Would you like to book me for a concert with one of my bands?

Do you have an interest in expanding young creatives ideas through an informative education workshop, residency or lecture?

Would like to develop your sonic palette on the saxophone or you have other question?

Please send me an email at: giusdoronzo@gmail.com 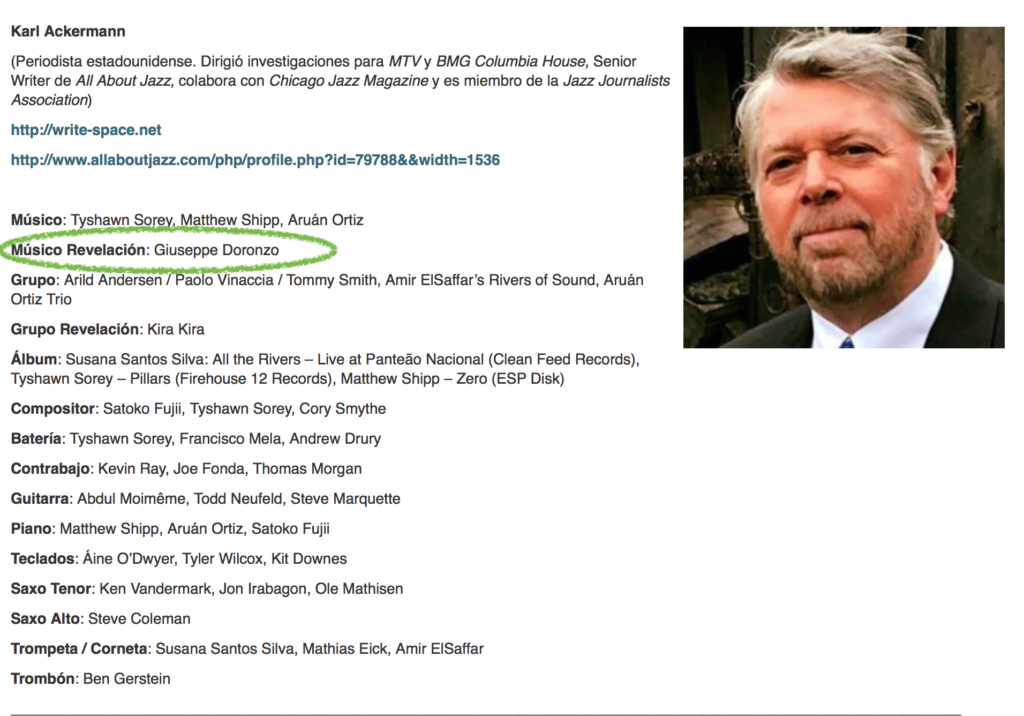 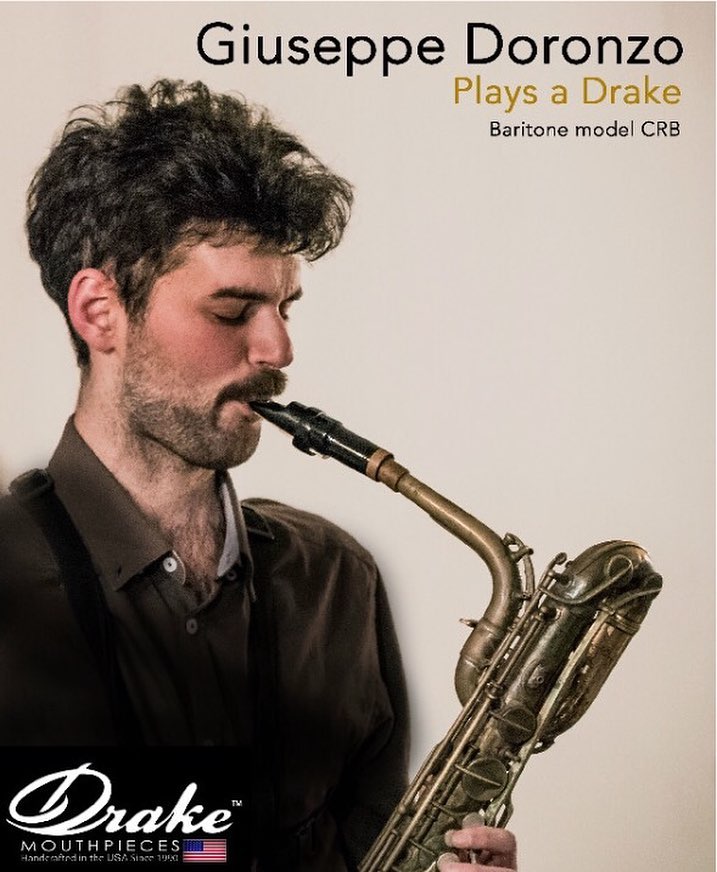 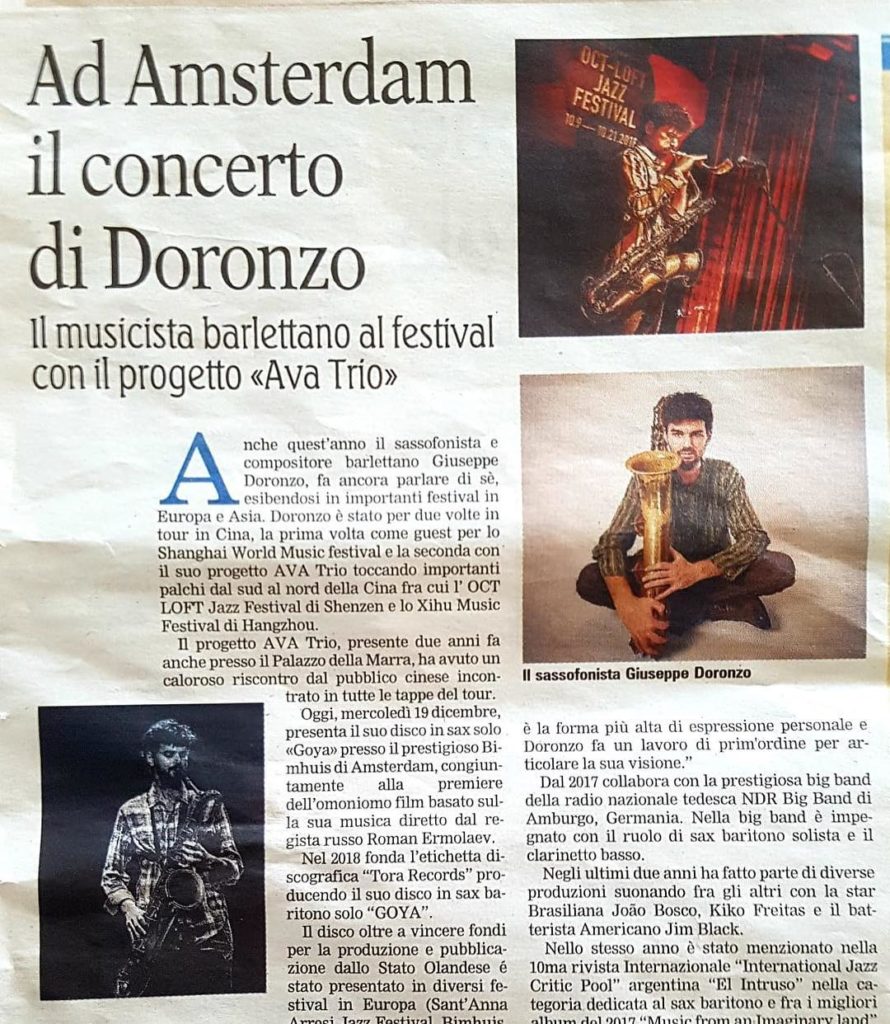 SOLO and FILM Premiere at the Bimhuis, Amsterdam 19/12/18

I am very happy to share with you that the 19th of December, I will have the honour and pleasure to première my solo performance at the BIMHUIS together with the new film by Roman Ermolaev “GOYA”.

From South to North China, 6000+ km, 7 cities, 8 concerts, new friends, tastes, smells, habits, SOLD Out! Cds. It has been tiring but a great experience! Thanks to the beautiful and warm audience and everyone we met in this adventure! 谢谢

Glimpse of my Solo Tour “GOYA” around Europe

It has been great to bring my solo album “GOYA” ,around Europe at Gaudeamus Muziek Week Festival (NL), Sant’Anna Arresi Jazz Festival (IT), Bimhuis (NL), Aegidien Church (DE)! In the making the film “GOYA” over my solo directed by Roman Ermolaev. More to come! 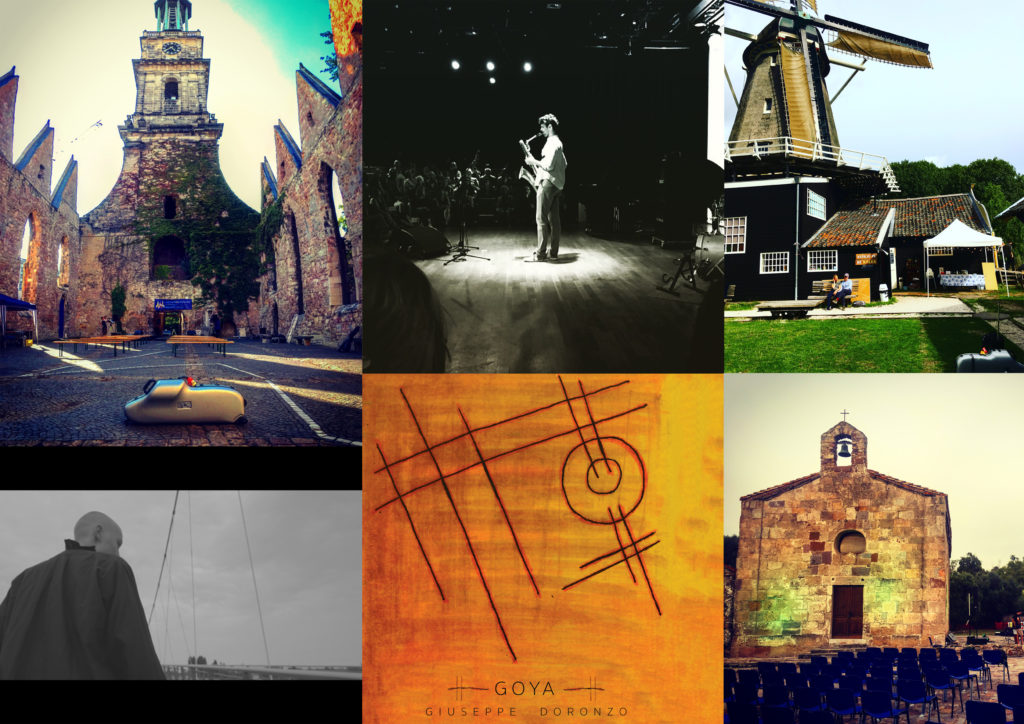 The upcoming week I will be playing with NDR Big Band feat.Niels Klein music and Jim Black!

Here you can find info about the concerts in Germany! 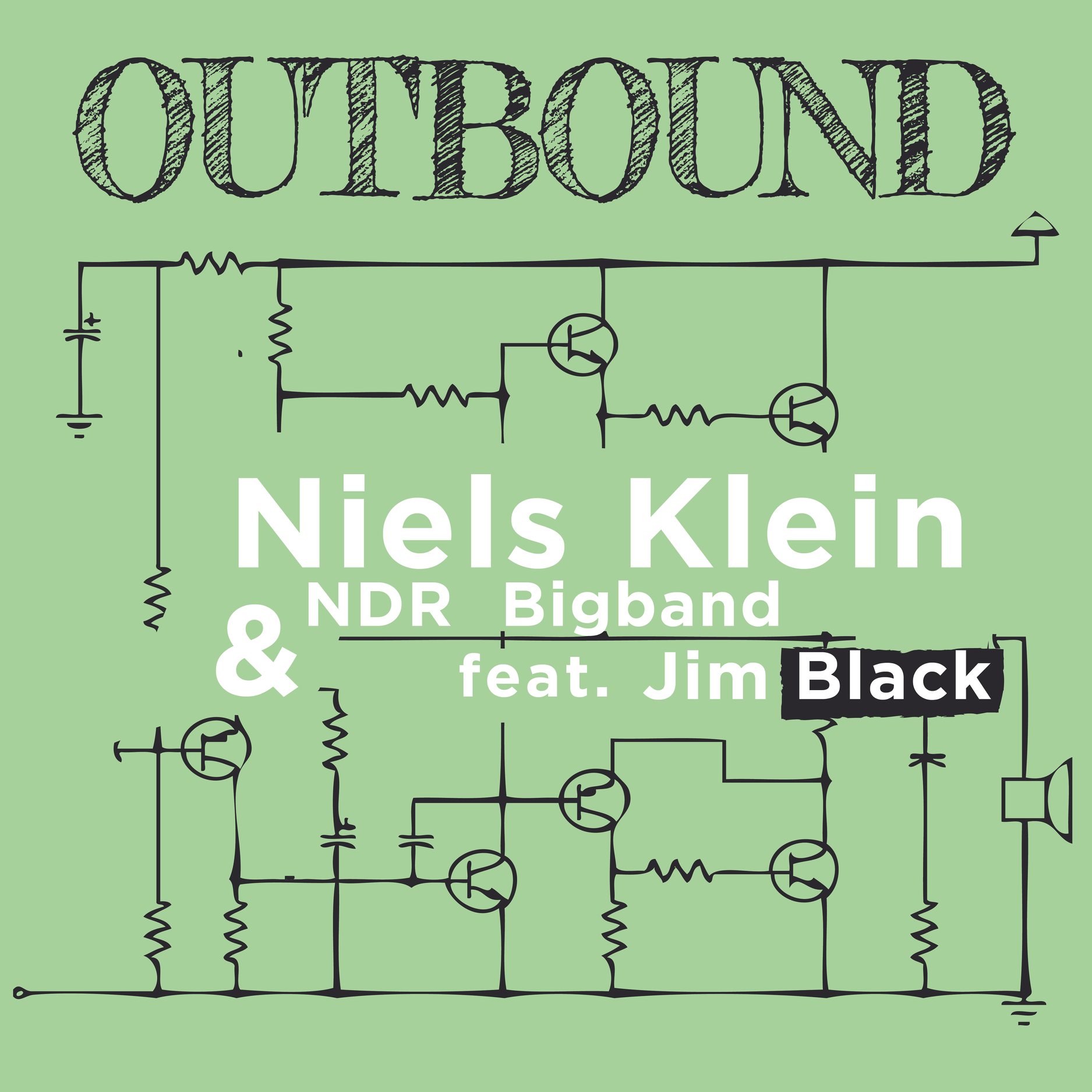 AVA Trio is going on the road in few days, ready to record our second album at ArteSuono (Udine,IT) of Stefano Amerio (ECM)!